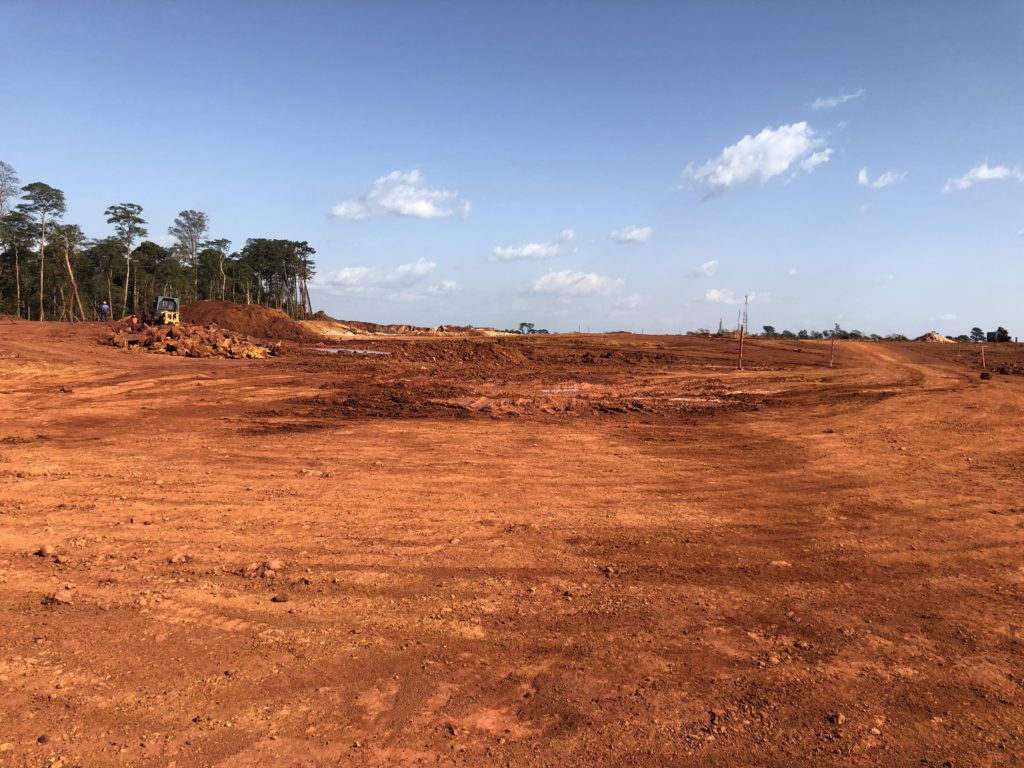 “What we have to do is look at technology…if the technology is not available today, let’s forget about it and leave it till the time we have technology to extract the bauxite without destroying the environment,” stated Ghana’s senior minister Mr. Yaw Osafo Maafo when responding to questions on government’s controversial plan to mine bauxite in the Atewa Forest during the Ghana beyond aid engagement with Civil Society Organizations (CSOs) held on Friday, September 6, 2019.

There is only one way to interpret this: the minister is saying that no bauxite should be extracted in Atewa if it causes any damage to the environment. For the first time, the Senior Minister agrees with what CSOs have been saying all along.

We however take issue with some other points raised by the Senior Minister and more recently by the Ghana Integrated Aluminium Development Corporation (GIADEC).

We observe that the Senior Minister failed to appreciate current industry technology for the bauxite mining process when he compared offshore oil drilling with mining bauxite in a forest to illustrate his belief that “It [mining] can be done without cutting down any trees”: “People are mining under the sea. Where are we getting all our crude oil from? We have offshore and inland…the offshore, people are drilling into the sea…here in Ghana, all the oil we are getting is offshore which means they are drilling under the sea but the ships are still moving over it. The technology is there,” he said.

Offshore drilling cannot be compared with the proposed bauxite mining in the Atewa Landscape as this will be inland, in a watershed, in a highly biodiverse forest, and there is no technology in existence to mine there without removing the trees and destroying the forest habitat.

The uncontestable engineering fact, as he has requested, and that is, due to the position of Ghana’s bauxite deposits lying in flat layers close to the soil surface, the ONLY way to mine them is to strip off the forest cover and the topsoil before it is possible to access the bauxite. There is NO other way. This is the only technology that exists for mining Ghana’s bauxite. A clear example of this process and its impact is in the existing bauxite mine at Awaso, in Ghana’s Western North Region. This is the common practice all around the world. 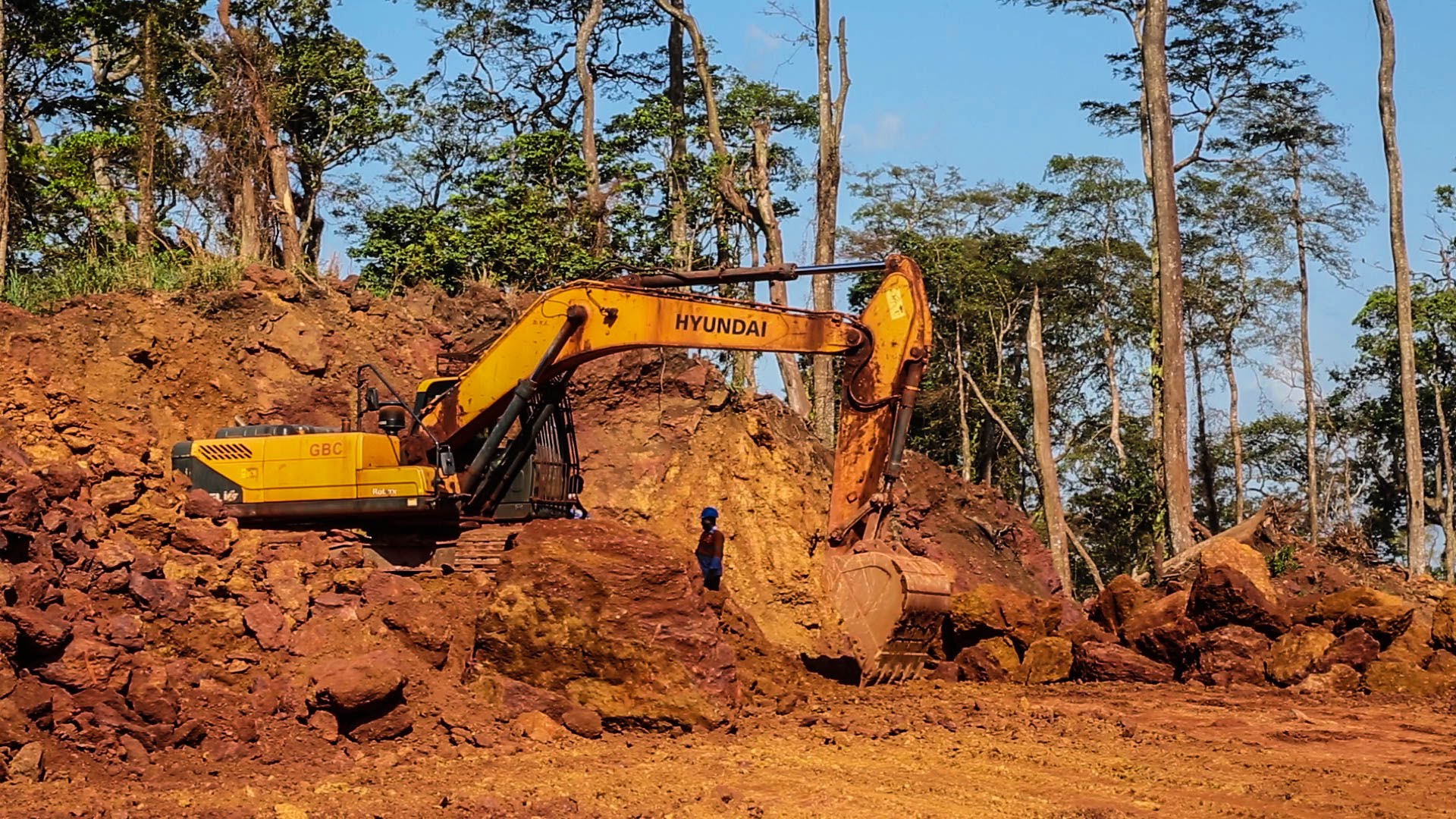 A view of the destruction at the Awaso Bauxite Mine

The specific mining process and impact is affirmed by the GIADEC CEO, Mr. Michael Ansah, when he asserted in the Daily Graphic on September 10, 2019, p.38, that the forest would be touched for mining purposes and that they have a reforestation programme—here acknowledging that indeed the forest will be removed and that the mining process would cause destruction of the mined area, contrary to the Senior Minister’s assertions. This will also have knock-on effects for the whole of the Atewa Forest due to the loss of forest integrity. This is substantiated by a recent World Bank report, which confirms that, the impact of mining goes far beyond the mining site.

Both the Minister and GIADEC paint an unrealistic and misleading picture on the impacts of bauxite mining when they suggest trees will not be removed and the forest will not be damaged.
For the benefit of all Ghanaians and to affirm the assurances that GIADEC and the Senior Minister continue to give, we request a full display and explanation of the technology that they have discovered to mine the forest without destroying it or removing any trees.
We are also concerned that GIADEC seems to be relying on their so-called ‘responsible’ mining process on a future prospect of restoring the mined area to its natural state.

“As far as the evidence shows in the bauxite mining industry, there is nowhere in world where a restoration activity has returned a forest to its natural state, and certainly not one as rich and diverse as the Atewa Forest.” 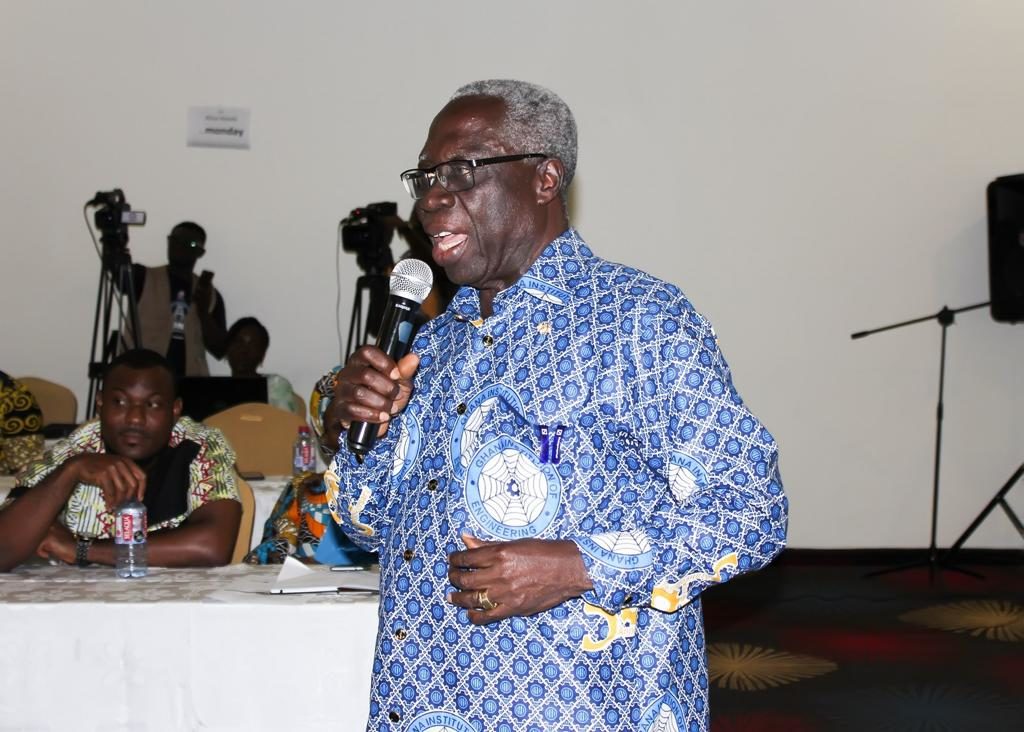 4. Responsible mining means adhering to (inter)national standards and regulations from the start

GIADEC continues to assert it will sign on to codes committing it to mine in an environmentally sound manner. However, although a number of codes and guidelines already exist advising on acceptable activities in areas of high biodiversity, GIADEC is deliberately ignoring them.

Some of these codes include: the International Finance Corporation Performance Standard 6, which “recognizes that protecting and conserving biodiversity, maintaining ecosystem services and managing living natural resources adequately are fundamental to sustainable development,” as well as the International Aluminium Institute’s ‘Sustainable Bauxite Mining Guidelines’ that contain measures for the ‘mitigation of biodiversity impacts’, one of which is ‘Avoiding designated protected areas’.

There is also the Aluminium Stewardship Initiative Performance Standard and its Chain of Custody Standard as well as the Extractive Industries Transparency Initiative standards to which Ghana is a signatory.

So far, it is clear the strategies used by GIADEC and government for selecting bauxite mining sites are not even close to adhering to these codes and guidelines because the starting point for all of them is the open and transparent assessment of impact that would immediately and completely exclude the Atewa Forest.

The failure of GIADEC and government to ensure adherence to these basic guidelines and codes makes their assurance of responsible mining vague and empty.

“GIADEC also runs the risk that Ghana’s bauxite will be blacklisted in totality by the many companies and corporations throughout the world that firmly adhere to these codes and guidelines in their purchasing decisions.”

5. Call to Government and GIADEC

We challenge GIADEC and the Senior Minister to show all Ghanaians the technology they have discovered to mine Ghana’s bauxite without removing any trees or damaging any of the forest, and to identify clearly to us – and to the world – the codes they are working with now on which basis they are busily clearing roads to mine bauxite in Atewa—a critical watershed and hotspot for global biodiversity.

Until then, government and GIADEC should halt any action to unroll bauxite mining in Atewa Range Forest Reserve.

Note: This REJOINDER has been published in the Daily Graphic on September 17, 2019